Sometimes people have a legal problem that requires them to go to a court or tribunal, but they can’t afford a lawyer to help them. Trying to deal with a complicated process and all the documents and deadlines that go with it can be confusing and overwhelming. This is where Advocate tries to help. We see many different legal problems, but some of the most common include:

Advocate works to match members of the public who need free legal help with barristers who donate their time and expertise in deserving cases to people who are not entitled to legal aid and can’t afford to pay. We can offer help in any type of law and any area of England & Wales.

People apply to us when they are faced with the prospect of going to court alone. They give us details about their legal problem, along with all their documents and information about their financial circumstances. If a case is eligible, we do our best to find them a barrister who can help them with whatever they need next, whether it is some advice, a document they need drafting or someone to represent them at a hearing. People can apply as many times as they like and the help is always free.

Previous
Next
Pensioner told he owed £14,000 because he was paid too much in benefits: Daniel’s story

Daniel is aged  73 and lives with his son, who has Asperger’s syndrome. His son acts as Daniel’s carer and they are supported by housing and other benefits. For nearly two years, Croydon council issued multiple notices claiming that it had overpaid housing benefit to him and that he therefore owed them money. The first notice said he owed them £2,000 and this eventually increased over time to £14,000, causing Daniel considerable stress and alarm.

Daniel was in regular contact with the council to discuss the notices and went to Citizens Advice for help. He also asked the council for a face-to-face interview because he couldn’t read their emails due to the fact that he was waiting for cataract surgery. They ignored him.

Eventually, Daniel submitted a complaint to the council which was examined by a Benefits Assessment Officer. The findings were sent to the wrong email address and Daniel was left with no conclusion. In February 2019, the council issued a “final” decision which was then followed in May by yet another notice saying he owed almost £14,000.

Daniel appealed against the decision and came to Advocate to help him find a barrister to unravel the mess and help him make sense of all the conflicting information. We found a barrister who drafted an appeal asking the Council to reconsider its approach to the overpayment and to recalculate it based on the correct figures and the law.

Croydon Council decided that not only did Daniel not owe them any money, but they in fact, owed him £6,000.

Daniel said: “At the second hearing they capitulated within three minutes, wrote off the debt, gave me back £6,000 and reinstated further benefits. Too late at 73 years of age, since I had already lost my home and both myself and son were homeless. I feel as if I had been beaten up by this Local Authority. Without the help of my barrister, who laid out my case in clear and concise date order, I would have been steamrollered. The Local Authority have said they will help me find a new home, so at 73 years of age, I begin again.”

The battle to keep her child from being taken abroad: Ava's story

Ava and her husband moved abroad from the UK with their young daughter. Ava’s husband became financially and psychologically controlling and abusive, drinking too much and involved with drugs, while Ava was working three jobs to support the family.

After enduring the situation for several years and suffering poor physical and mental health as a result, Ava finally left and returned to England with her daughter. They moved in with her mother in a one-bedroom house, while she sought treatment for anxiety. She was declared medically unfit to work or to return to her home abroad.

Ava’s husband started proceedings under the Hague Convention in both the UK and foreign courts, essentially accusing Ava of child abduction and demanding that their child be returned to live with him.

Without the funds to pay for representation and without access to legal aid, Ava could see no option but to represent herself, until she was put in touch with Advocate, and a barrister agreed to assist at the last minute.

The court heard that Ava’s daughter had strongly expressed that she didn’t want to be returned to her father and that she would not go back without her mother. Medical evidence stated that Ava should not be forced to go back because it would be detrimental to her health.

Just a few hours into what had been scheduled to be a two-day trial, the judge adjourned and returned with the final decision, that Ava and her daughter were not to be returned abroad and could therefore remain in the UK.

Ava said: “I don’t think my volunteer barrister really understands what he did for me. It wasn’t just winning the case, he actually saved my life. I couldn’t have done what he did, if I’d had to represent myself. On that day, the right decision was made and justice prevailed.”

Lending someone money when they refuse to pay it back: Ella's story

Ella* was pressured by her boyfriend to take out a bank loan of several thousand pounds in order to lend him money. He had a bad credit rating, so she borrowed the money for him on the condition that he covered the bank’s monthly instalments. A short while later, Ella and her boyfriend split up and he stopped paying her back, claiming that the money had been a gift.

Despite having text messages which proved the agreement between Ella and her ex-boyfriend, he still refused to pay. As Ella was unemployed, she could not afford to make the loan payments, which ate up 80% of her income. Unable to afford legal representation, Ella started court proceedings and then reached out to Advocate when the hearing was listed saying: “I have no way of paying for legal help as I am on benefits and desperately need help to fight my case.”

Advocate connected Ella with barrister Jake Coleman from Hailsham Chambers. Jake helped Ella argue that the arrangement with her ex-boyfriend should be set aside on the grounds of undue influence (meaning that he had abused their relationship in order to obtain the money). The ex-boyfriend had argued in his defence that the loan was a gift, however, the judge struck his defence out. Jake therefore persuaded the judge that Ella was entitled to void the loan that she had made to her ex-boyfriend. She obtained an order for repayment of all of the money and interest so that she could, in turn, re-pay the bank and not have the debt hanging over her future.

Barrister Jake said: “I was very happy to be able to assist Ella in these difficult circumstances. This will allow her to discharge her bank loan and to have a clean break from her ex-boyfriend.”

When every avenue leads to a dead end: Sanath’s story

Sanath* was a victim of theft who tried repeatedly through every method he could think of to recover the money that was stolen from him. Eventually he went to court with the help of a volunteer barrister.

A refugee working a minimum wage job in a petrol station, Sanath carefully put into the bank his £10,000 compensation payment for an accident at work. Over the next month a fraudster, who Sanath suspected might be one of his colleagues, used his card to withdraw the money, leaving him with almost none. When Sanath told the bank, they refused to reimburse him. When he took his complaint to the police, they not only didn’t believe him, they brought a criminal prosecution against him for bringing a false claim.

An expert witness gave evidence explaining how the card fraud might have taken place, but the financial ombudsman that Sanath appealed to was unmoved and refused to make an award.

Advocate found a barrister for Sanath who had exhausted all the complaint and appeal procedures he could think of, forcing him to take his case to court. Sanath’s barrister said:

“The District Judge believed the applicant and awarded him a complete refund, with interest and his fixed costs. Sanath was very happy, the money for him was enormous, he had lived with this problem since 2012 and it had caused him a lot of stress and anxiety. I’m sure that the vindication of being believed will help with this. He is now a UK citizen, training to be an accountant and financially stable.” 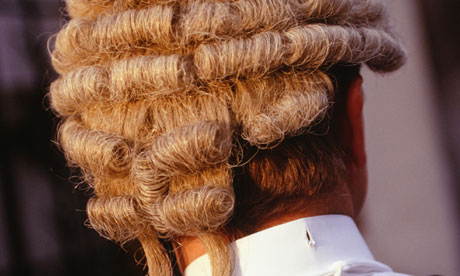 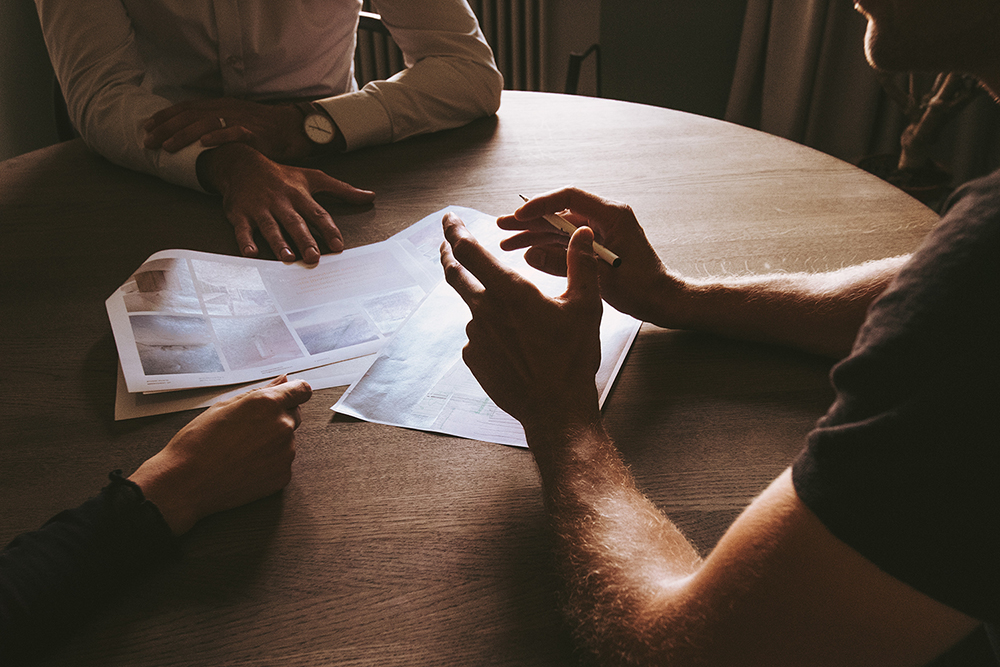