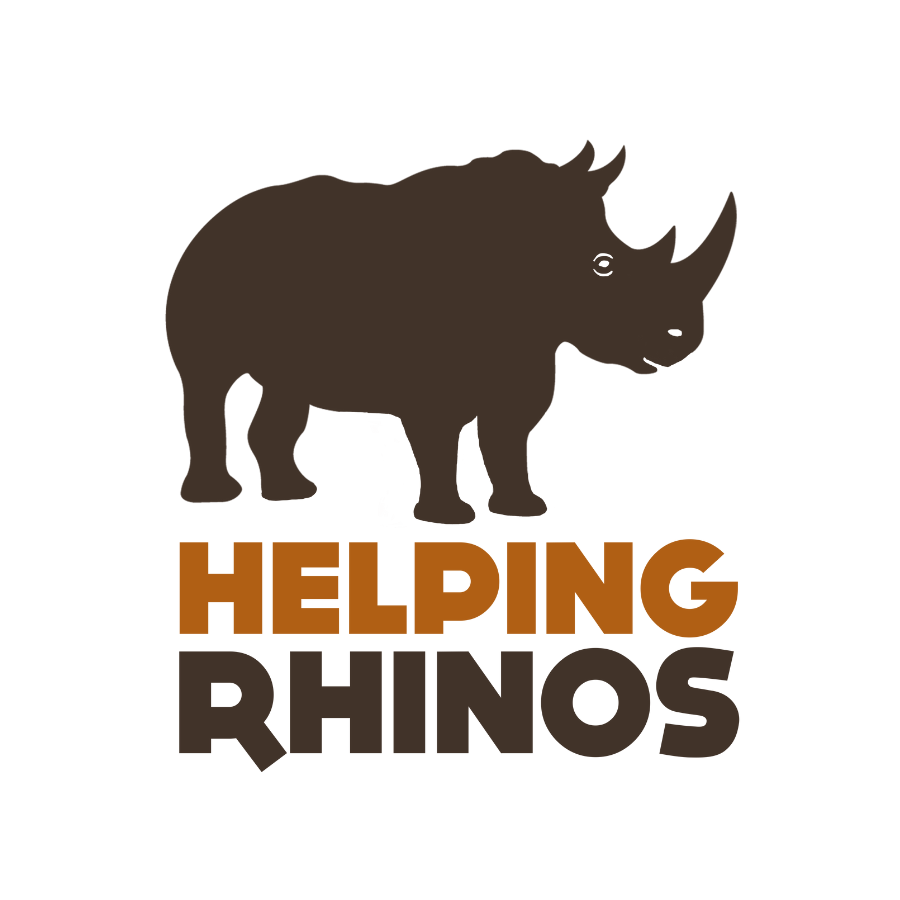 Helping Rhinos is an international NGO headquartered in the UK with registered branches in the USA and Netherlands.  With a holistic and innovative approach to rhino conservation, Helping Rhinos has gone from strength to strength in the ten years since its inception and has raised over £2.5 million to further its goal to create and protect Rhino Strongholds across Africa and allow rhino populations to expand and flourish for generations to come.

With 72% of the world’s rhino populations found in South Africa and the largest black rhino population in East and Central Africa found in Kenya, it is no coincidence that Helping Rhinos has been concentrating its efforts in these areas.

Through highly successful fundraising initiatives and the establishment of effective partnerships in the field, along with our dedicated supporters, Helping Rhinos have been able to make an impact to rhino conservation in the field.

The black rhino is critically endangered with 95% of the population lost in the last 70 years.

The rhino has been poached the brink of extinction with 8,887 lost in the last 12 years.

Kruger National Park’s white rhino population has declined by 70% in the last decade.

South Africa’s population growth is forecast to rise by
20 million by 2075, putting unprecedented pressure on wild spaces and the wildlife that rely on them to survive.

Livelihoods are at risk as poaching, climate change and  increasing deforestation all impact local economies.

It is critical that we act now to reverse these trends and create an environment that allows rhino populations to grow in their natural habitats. 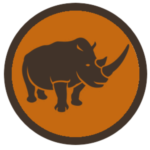 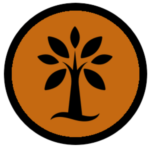 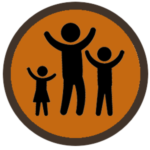