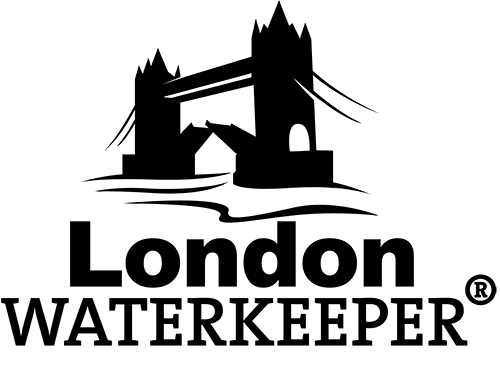 It’s what London Waterkeeper is for that is important – rivers in parks that are free of sewage fungus, homes that send their waste water only to sewage works and clean efficient industry that abides by all environmental laws.

No one has the right to pollute our rivers and yet we have normalised pollution and become complacent. The health of the Capital’s rivers is compromised – chronic pollution is a daily problem and the systems to tackle it are not in place. We work with local people who are fed up with rivers being used as dumps and boost their campaigns.

The mental and physical health of thousands would benefit from change. It would reach beyond London – we need water quality updates and designated swim zones from the Cotswolds to Putney Bridge. There are times the Thames meets bathing water standards and others when it exceeds them, but no one knows when they are. People use the river in ignorance, putting their health at risk.

A Thames Fit To Swim would be transcendent allowing more people to use it and not fear getting ill – whether that is to swim, row, kayak, standup paddleboard, or go for a barefoot paddle. It would see fish and other wildlife flourish and be a boon to local economies.

Other cities around Europe already have swimmable rivers. Munich’s River Isar is now clean enough to swim and play in. Copenhagen’s city beaches and harbour pools have been around for 20 years. They have changed the way people experience its waters and are now the most popular open spaces in the city. 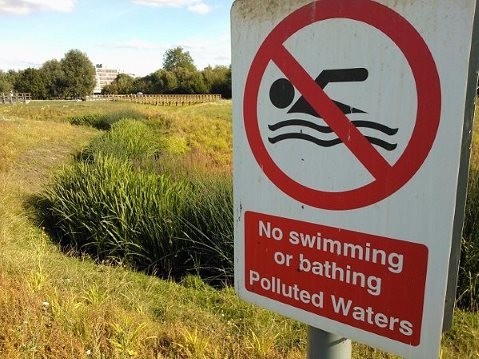 At the heart of this transformation is access to information – so we can make an informed decision about using the river. We have a right to know when sewers overflow into the River Thames. Seattle tells people when its sewers can’t cope, as does Aukland.  London is lagging behind. We need –

The aim is to have the most appropriate sections of the Thames become Designated Bathing Waters. Germany and France have rivers with this status. There are none in the UK yet.

We use the law to hold the authorities to account; from the water company to the regulators that should be enforcing legal protections. Support London Waterkeeper and help develop our new work to prevent pollution from industrial estates entering rivers and then the sea.

London Waterkeeper is a member of Waterkeeper Alliance, a global federation fighting for fishable, drinkable and swimmable water.

Support London Waterkeeper with a Staycation