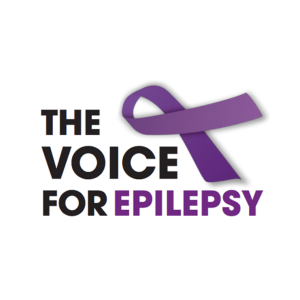 The Voice for Epilepsy works hard to challenge the stigma around epilepsy along with raising funds to support research and find a cure for the condition. They are also active in creating a community by providing those who have the condition a safe space to share their lived experiences and support one another.

About The Voice for Epilepsy

The Voice for Epilepsy was founded by Kasam Parker after he contracted the condition when he was 23 years old. Due to the severity of his seizures, he faced a variety of health problems including numerous hospital stays, memory loss and serious injuries.

His epilepsy is now under control through medication and he decided to found The Voice for Epilepsy to help support others like him who are struggling with the condition. He was inspired by the realisation that many people are unaware of the condition and how common it is.

Epilepsy is the most common serious neurological disorder with 1 in 100 people with the condition in the UK. Epilepsy can cause severe seizures which occur when bursts of electrical activity in the brain cause disturbances in the way cells communicate with each other. These can be dangerous as seizures can lead to falls and injuries.

“Few people are actually willing to step up and talk about epilepsy. My mission is to spread awareness and be an advocate for those who do not have a voice or are afraid to speak out.

I want those living with epilepsy to have a voice, to find the courage within themselves and become an advocate supporting me and each other in raising awareness”

The Voice for Epilepsy has also been instrumental in raising funds for interventions to help manage the condition along with providing discounted and free support. Examples include an anti-suffocation pillow, free Epilepsy Medical Information cards and a 10% discount for the Tap2Tag Medical Alert system. 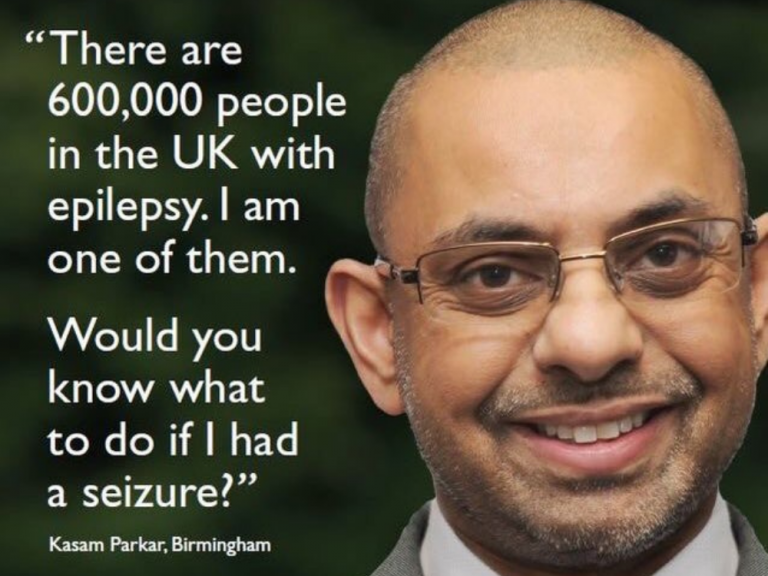 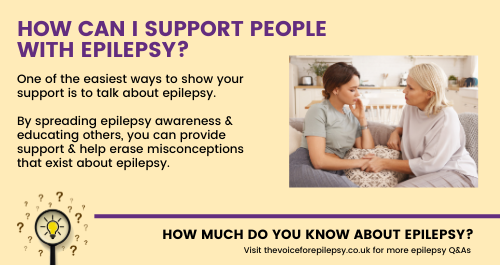