The continent of South America can be every traveller’s dream, replete with landscapes of mountains, deserts, rainforests and jungles as well as colourful cities and towns to discover, all with their own unique cultures. Stretching 4700 miles from the Caribbean Sea in the north down to the wilds of Cape Horn in the south, this destination offers a seemingly overwhelming variety sights and experiences but Charitable Travel has picked out for you the best of travel packages to help you make sense of this immense destination and ensure you get the most from your South American adventure.

The largest country in South America, Brazil, is perhaps best known for its hedonistic beaches of Ipanema and Copacabana towered over by the Sugarloaf Mountain as well for the rhythms and styles of music and costumes on display at its wild Carnaval parades and street parties. But there are much quieter travel experiences on offer here too, such as wildlife-watching in the Pantanal, one of the most biodiverse areas on the planet, or by venturing into the Amazon to view the endless canopy of trees from a viewing platform.

Colombia is relatively new to mainstream tourism, opening up less-well known areas to the traveller but no less rewarding. The treasures on display at Bogota’s Gold Museum are a must-see for travellers as well as  the old cobblestone streets within the city walls of historic Cartagena on the coast. Inland the once notorious city of Medellin has transformed itself into a city of art and flower displays while the Zona Cafeteria (coffee-growing area) has a bucolic setting of green hills set against a backdrop of volcanoes.

Although Peru neighbours to the south of Colombia, the contrast between the two countries is striking. Still deeply marked by its Inca heritage, this is a land of indigenous peoples who you’ll encounter trading their handicrafts at the abundant colourful local markets in villages and Spanish colonial-era towns. Follow the ancient Inca trail to Machu Picchu, their Andean mountain stronghold, set in misty cloud forest, and touch the Inca stone walls at Cuzco as you walk through its alleyways and squares. You can travel to many parts of Peru comfortably by train travelling some of the highest rail lines in the world, while other transport options include a sightseeing flight over the mysterious Nazca Lines, or taking a boat ride across shimmering Lake Titicaca to their floating reed island villages.

Occupying the southernmost part of this fascinating continent, Chile stretches down from dry desert areas to amazing glaciers and mountains at the South Atlantic tip. Divided from Argentina by the soaring peaks of the Andes, Chile is a long, narrow country, and starting from the barren beauty of the Atacama Desert, reputed for its stargazing opportunities, the visitor may venture on taking in the country’s gleaming capital of Santiago, the prestigious wine growing areas of the Central Valley, all the way down south to the peaks of Torres del Paine National Park and the countless islands of the Magellan Strait. You could even take a side trip to see the mysteries of Easter Island along the way.

Call us today to start planning your South America adventure and travel with the knowledge that you’ll be supporting the charity of your choice as you go.

Find out more about destinations in Central and South America! 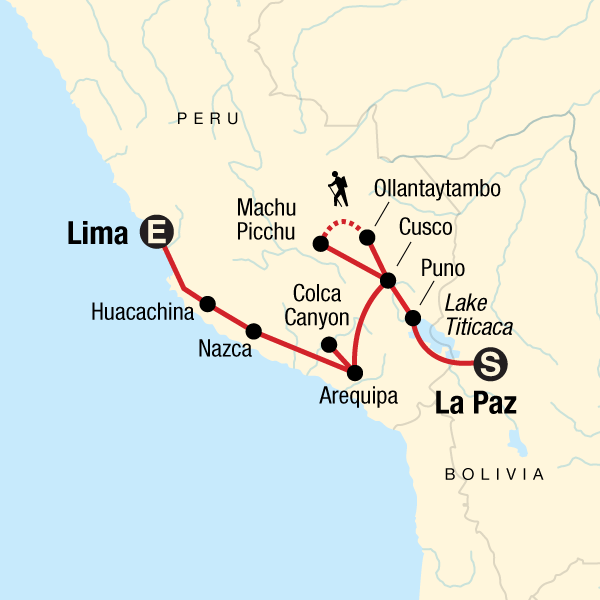 La Paz to Lima: Andes & Alpacas - Bolivia From the awe-inspiring archeological and cultural treasures of the Andean highlands to the Nazca Lines on Peru's enigmatic coast, this epic adventure explores the heart and soul of the Ande...
More »
Make enquiry
More info 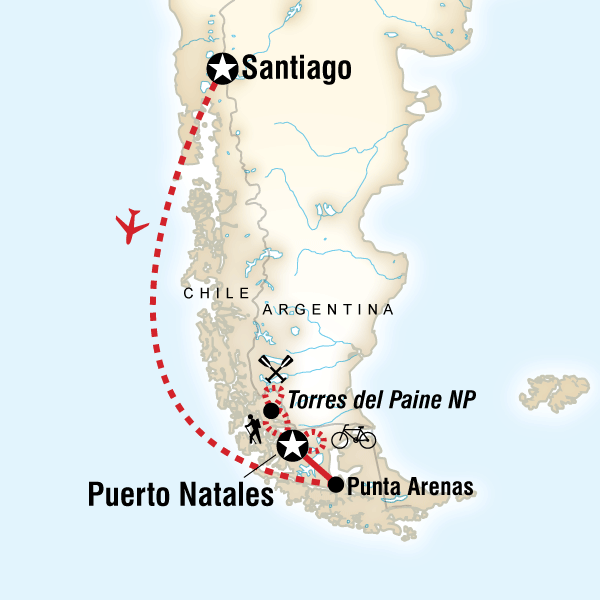 Patagonia Multisport - Chile This varied active trip will have you hiking, kayaking, and cycling your way all over Patagonia. Discover the unforgettable landscapes of Torres del Paine National Park as the backdrop to y...
More »
Make enquiry
More info 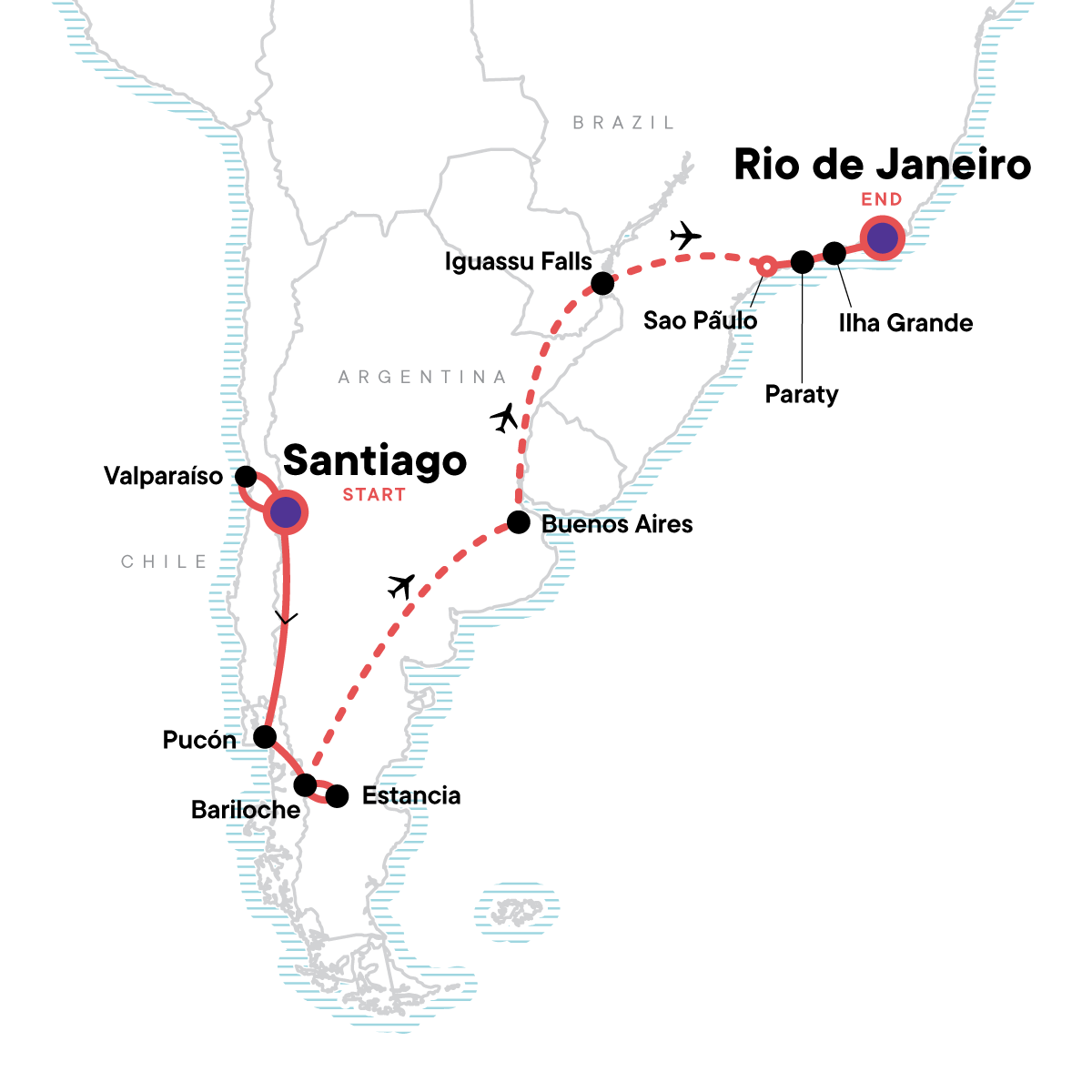 Andes, Iguassu & Beyond - Chile This tour is designed for anyone looking for the most incredible natural and cultural highlights of southern South America. Spend 18 days exploring the cultures of Chile and Argentina with ...
More »
Make enquiry
More info 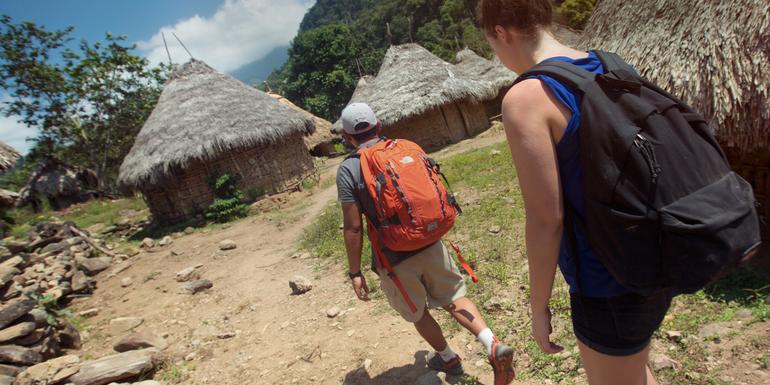 Colombia - Lost City Trekking - Colombia Everyone wants to visit an undiscovered region before it becomes a hotbed of tourism. Trek the Ciudad Perdida (Lost City) at Teyuna, and have that wish come true. Get firsthand knowledge of...
More »
Make enquiry
More info 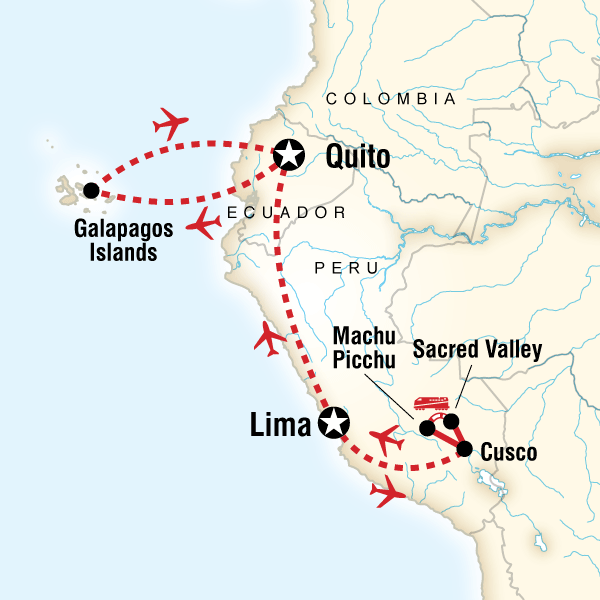 Discover Machu Picchu and Galápagos - Land & Sea Central Islands - Peru Experience two wonders of the ancient world on one comprehensive trip full of culture, discovery and exploration. Begin in the “Lost City of the Incas” – the ideal place to unleash yo...
More »
Make enquiry
More info 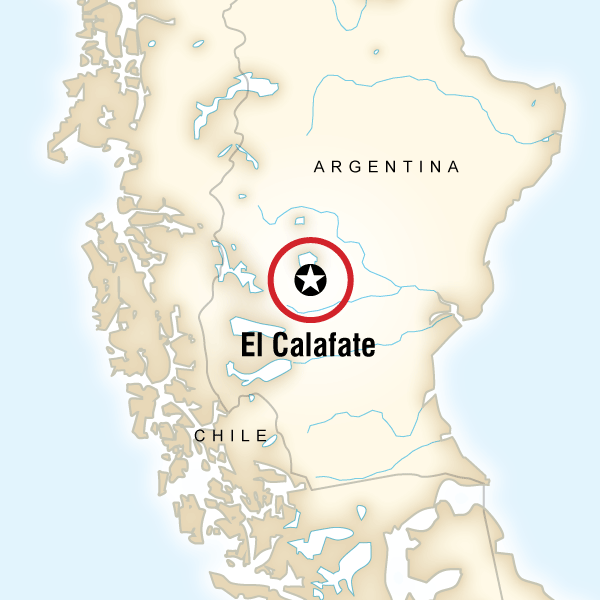 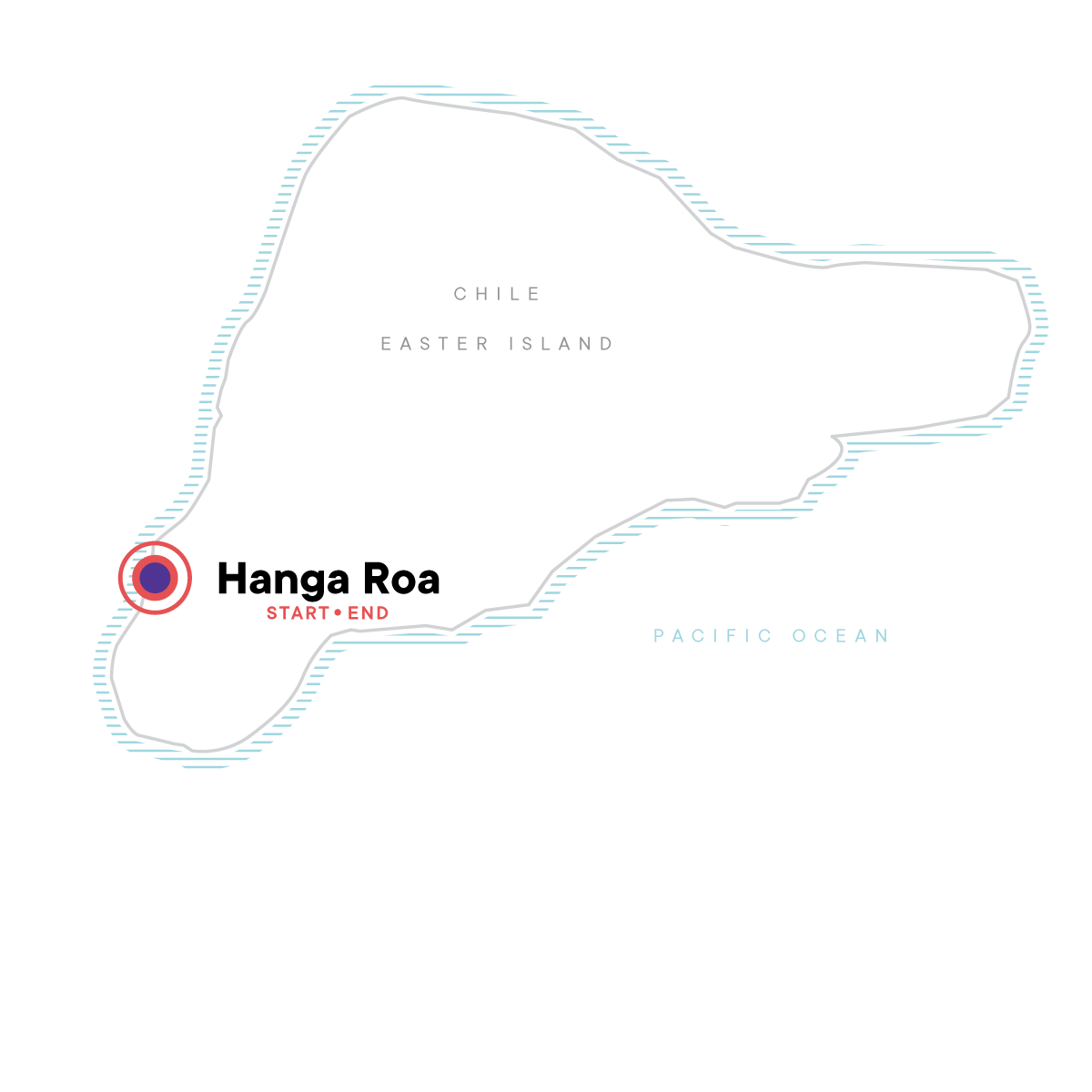 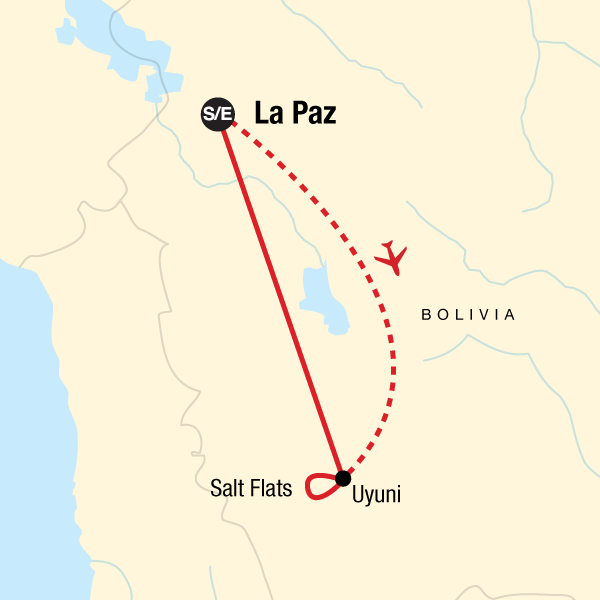 Bolivia Express: Salt Flats & Desert Landscapes - Bolivia A trip to Bolivia isn't complete without a visit to the Salar de Uyuni and this five-day tour gets you there quickly and efficiently. With a flight to the flats, you'll have more time to ex...
More »
Make enquiry
More info 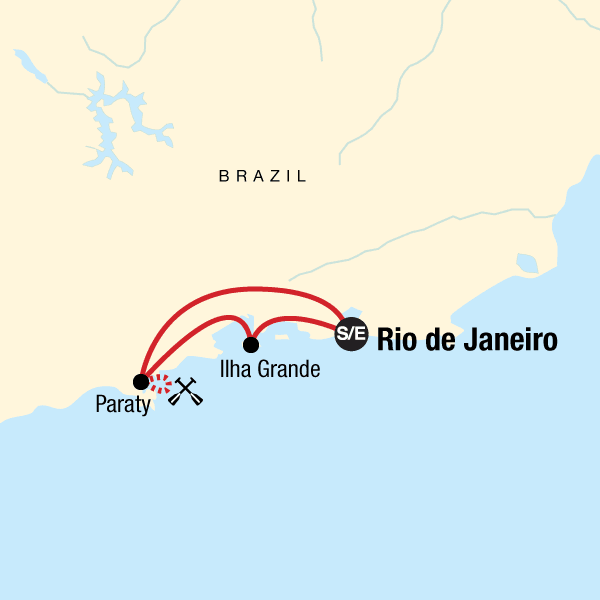 Highlights of Brazil: Paradise & Party - Brazil Satiate your desire to stray off the beaten path while meeting new friends and snapping moments along the way on this eight-day tour through Brazil. The cobblestone streets and colourful do...
More »
Make enquiry
More info