A Postcard from Hay-on-Wye

A postcard from Hay-on-Wye

As I strolled down the high street in Hay-on-Wye I caught a distinct whiff of books on the breeze. Outside the town’s crumbling castle was a small jumble sale, with well-thumbed paperbacks stacked in crates, pages ruffling in the breeze. If I’d known just how many more bookshops there were I might not have browsed here for so long.
For a little country town straddling the border between England and Wales, Hay, (as it’s called by the locals), has an awful lot of second-hand bookshops. Apparently the first was opened in the 1960s but now there are more than 30 and since  1988 the town has played host to the Hay Festival of Literature, one of the world’s most famous and dubbed by Bill Clinton as ‘the Woodstock of the mind’

But Hay is an unassuming place which has kept to its roots. There are flashes of gentrification and some trendy places. The Old Electric Shop wouldn’t be out of place in Shoreditch or Brighton, selling vintage and artisan pieces and ‘modern vegetarian’ food. But over the road is the country outfitters, F W Golesworthy and Son, with its dummies sporting tweed overcoats. 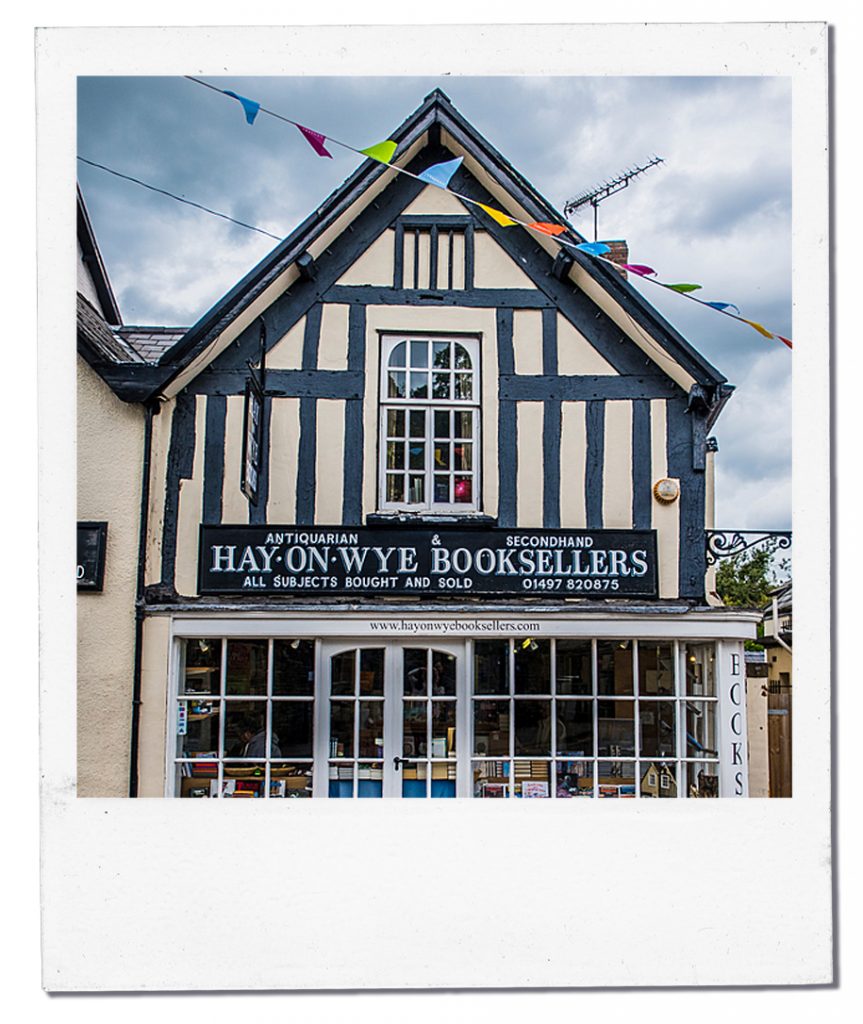 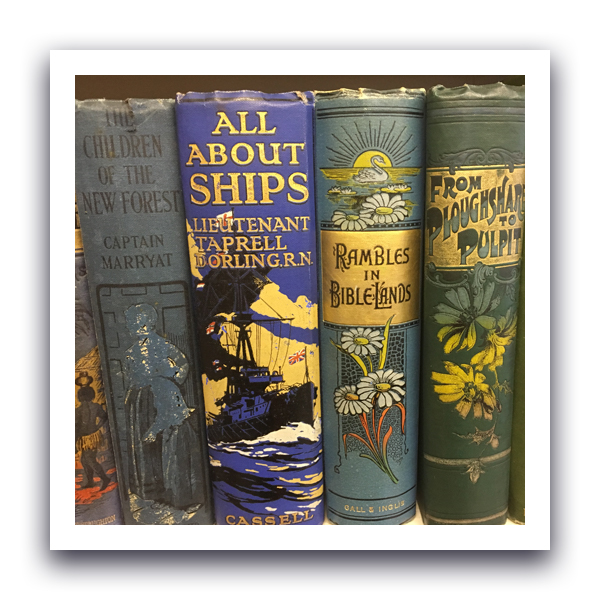 Hay is on the edge of the Black Mountains part of the Brecon Beacons National Park, an are of rolling moorland and barren peaks 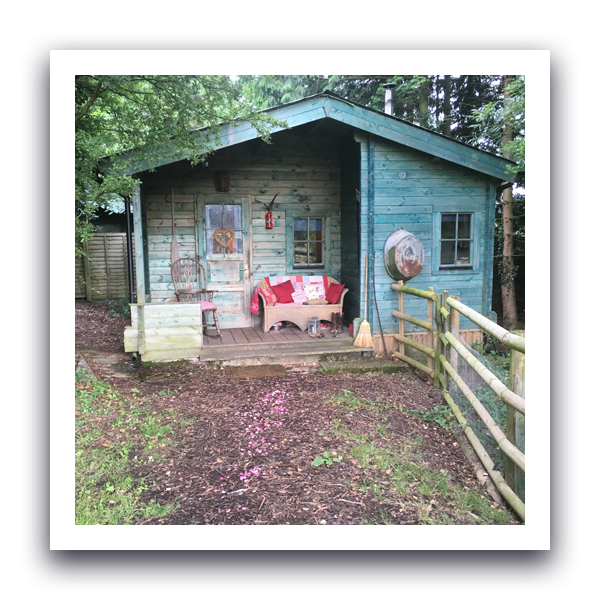 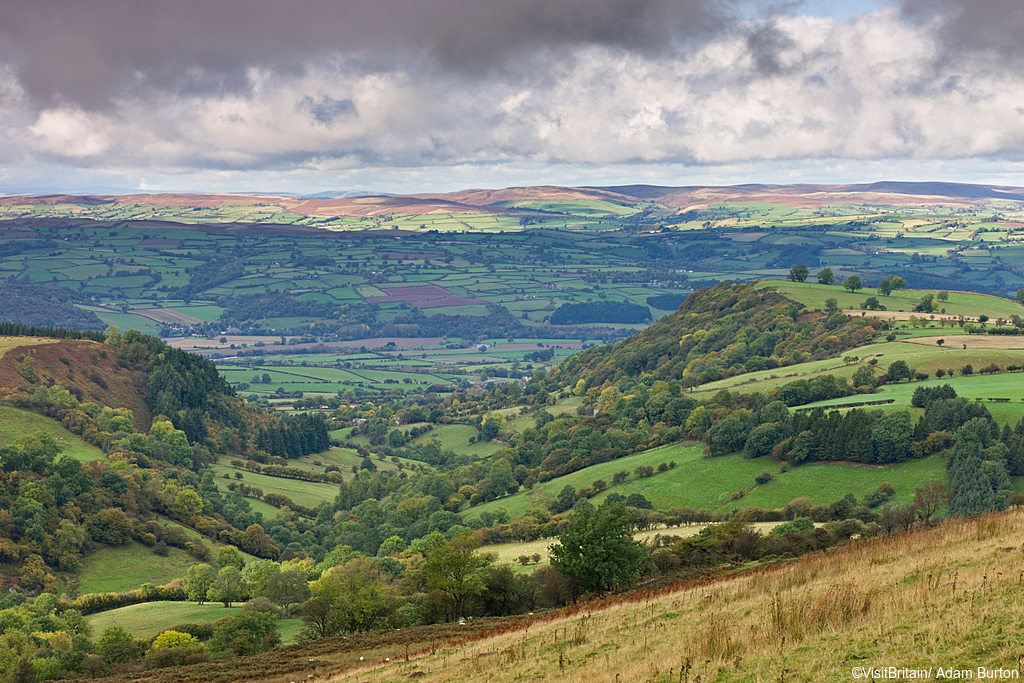 Turning the corner, I stumbled across Murder and Mayhem, a tiny and cluttered bookshop specialising in crime. Across the street was Addyman Books, a teetering mass of tomes emanating the blissful smell of mildewed paperbacks and home to an impressive collection of Penguin Classics. Next door was Richard Booth’s, a more polished emporium with three floors of books plus a café and a cinema. Hay is simply heaven for book worms. It wasn’t long before I retired to my countryside cabin to read in peace, surrounded by damp green fields and woolly sheep and watched over by the blustery Black Hill and Hay Bluf