One of the Flegrean Islands in Southern Italy’s Bay of Naples, tiny Procida has been named Italian Capital of Culture for 2022. The island has been featured in films including The Postman and The Talented Mr. Ripley and is famous for its picturesque ice cream-coloured houses. Procida took the culture crown thanks to its “model for sustainable development based on the culture of the island,” which has a strong arts scene and a rich histroy that includes the ancient Greeks. 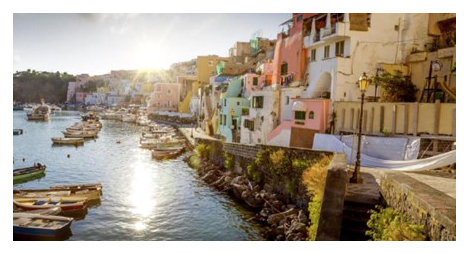 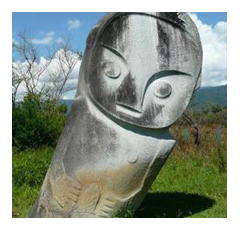 Hidden in mountainous central mass of Indonesia’s four-armed island of Sulawesi, are scattered some 400 ancient stone megaliths of unknown origin. These intriguing relics could be over 5,000 years old and a good selection can be found – with the help of a guide – in the Bada Valley. Enigmatic statues, reminiscent of the famous Easter Island megaliths, join huge, mysterious stone jars and giant faces which are carved into the jungle-clad rock cliffs like a wild version of Mount Rushmore.

This remote marble ‘cave of a thousand hands’ is in Patagonia’s Río de Las Pinturas canyon and is best accessed off Ruta 40, the country’s longest road which travels about the equivalent of Amsterdam to Kabul. The vividly painted hands are believed to have been inscribed 10,000 years ago and other paintings, depicting hunting scenes and geometric patterns, are believed to be even older. 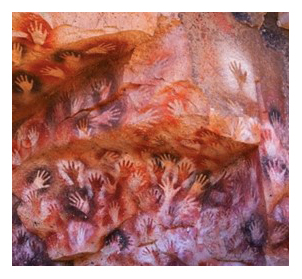 Sudan’s ancient city of Meroë was the southern capital of the kingdom of Kush, which has the largest number of pyramids in the world and reigned for over a 1,000 years in the Nubia region around the River Nile. Though overshadowed by their northern neighbours, the Egyptians, the Kushites had a distinctive, rich and sophisticated culture, famous for its warrior queens. Meroë’s 200 tall and slender pyramids spike out of the stark, windswept Nubian desert and the Sudanese government wants to increase visitors to this overlooked wonder. 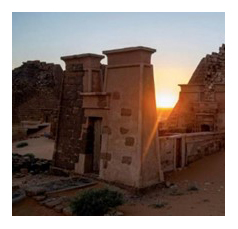 The first underwater museum in Greece will hopefully be a much-needed boost for tourism this year, at the site of an ancient shipwreck in the National Marine Park of Alonissos and Northern Sporades. This area of the Aegean is the largest protected marine area in Europe and the 2,500 year-old Athenian merchant ship supports an eco-system of colourful sponges, corals, schools of fish and moray eels peeking out from ancient jars used to store wine and olive oil. Non-divers can watch real-time video from the surface and spot endangered Mediterranean monk seals. 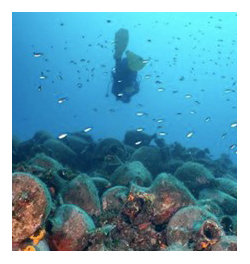 The World Tourism Association for Culture & Heritage (WTACH) Ensures that unique history and cultural values are preserved via ethical tourism.