It’s Texas, but not as you know it. That’s not to say the Lone Star state’s capital isn’t proudly Southern – you only have to see the monolithic capital building get that. But you’ll also see many-a rainbow flag fluttering in the warm breeze, and I get the impression that your average red-blooded Texan would choke on his beef brisket if he took a walk through the hipster heaven of East Austin.
The city’s catchphrase, ‘keep Austin weird’ is a point eloquently demonstrated as I sat outside a popular Mexican eatery, absentmindedly stuffing my face with tortilla chips, when a senior gentleman walked past, wearing nothing but a shiny posing pouch. On gazing after him, open-mouthed, I discovered the back view was even more alarming and watched him casually saunter up the street,  the harsh southern sun glancing off his buttocks.
The locals, meanwhile, merely continued to nonchalantly sip their jalapeño mojitos. 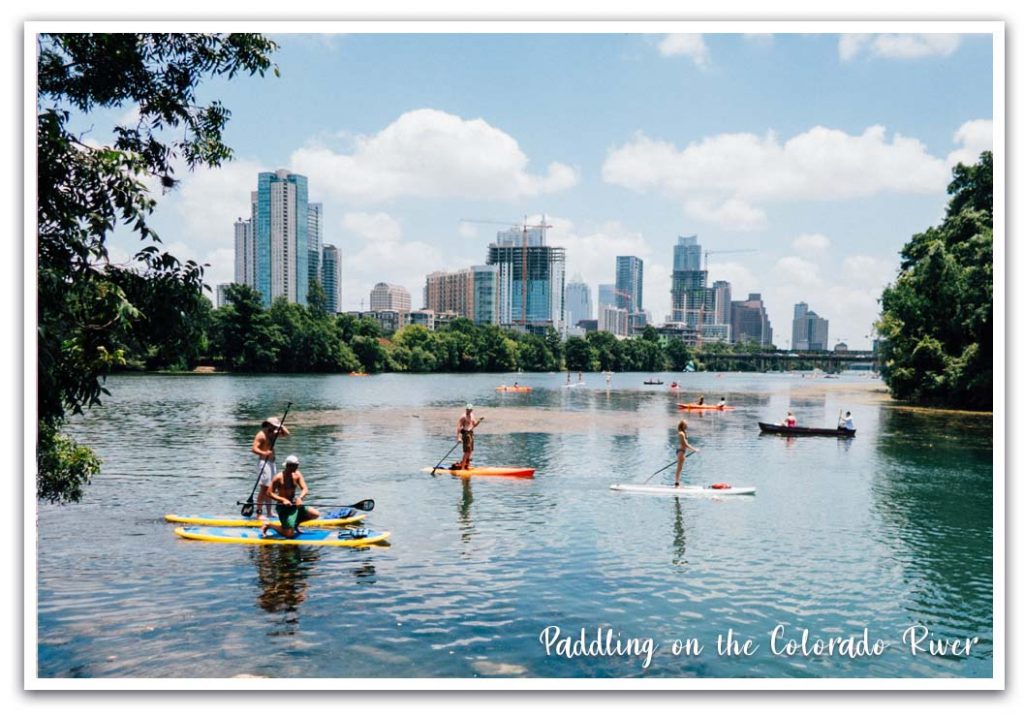 Austin's most famous place to eat is Franklin Barbecue. Be prepared to queue and for your moth to water at the smell. 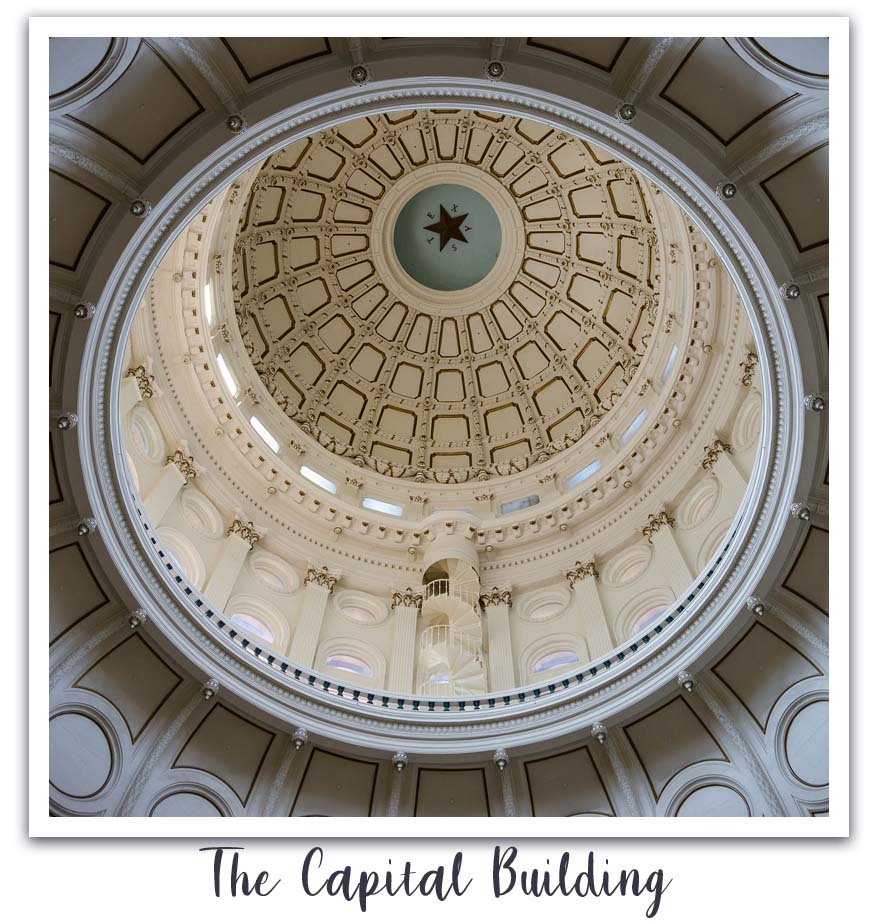 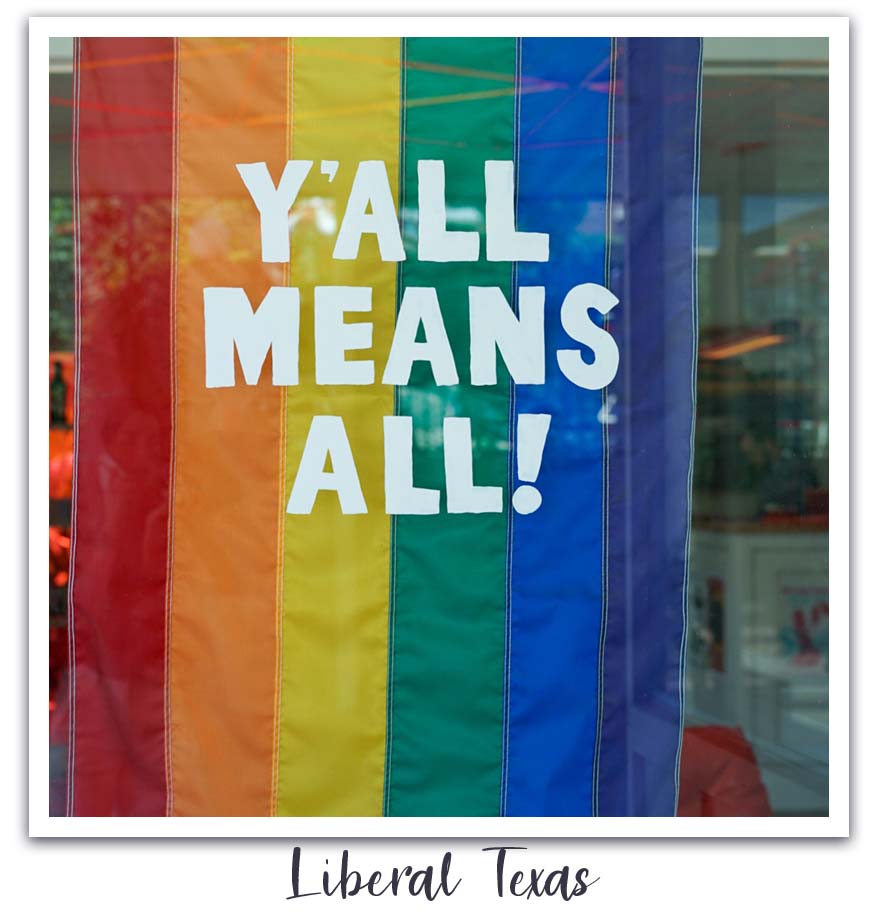 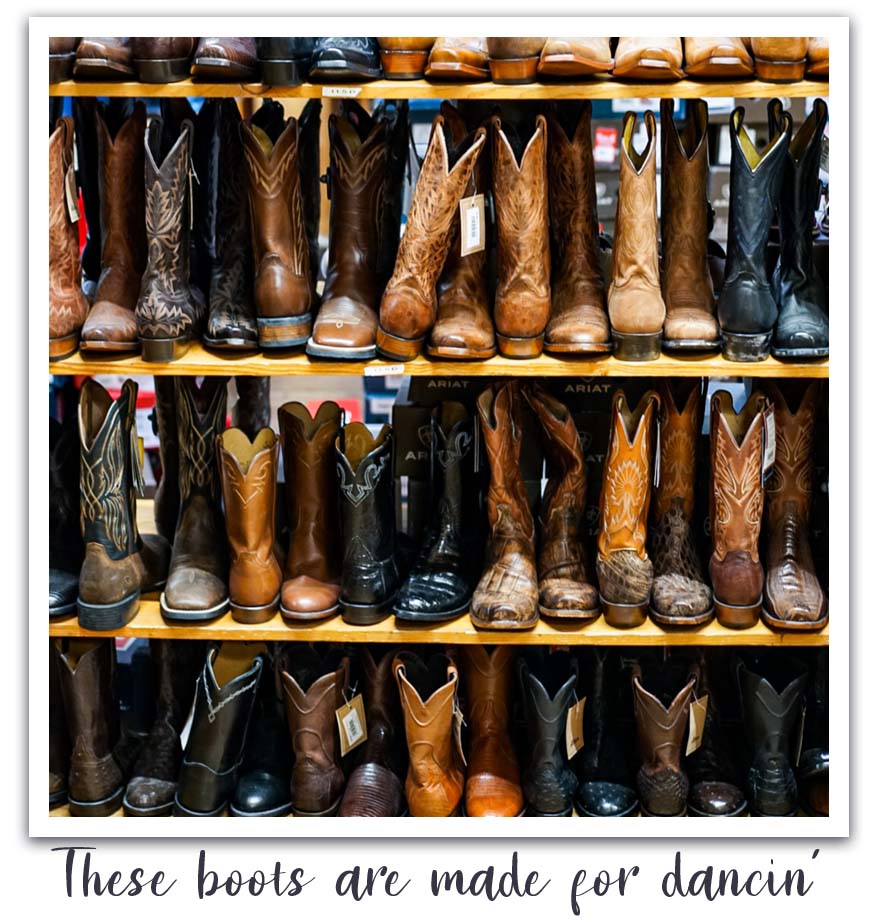 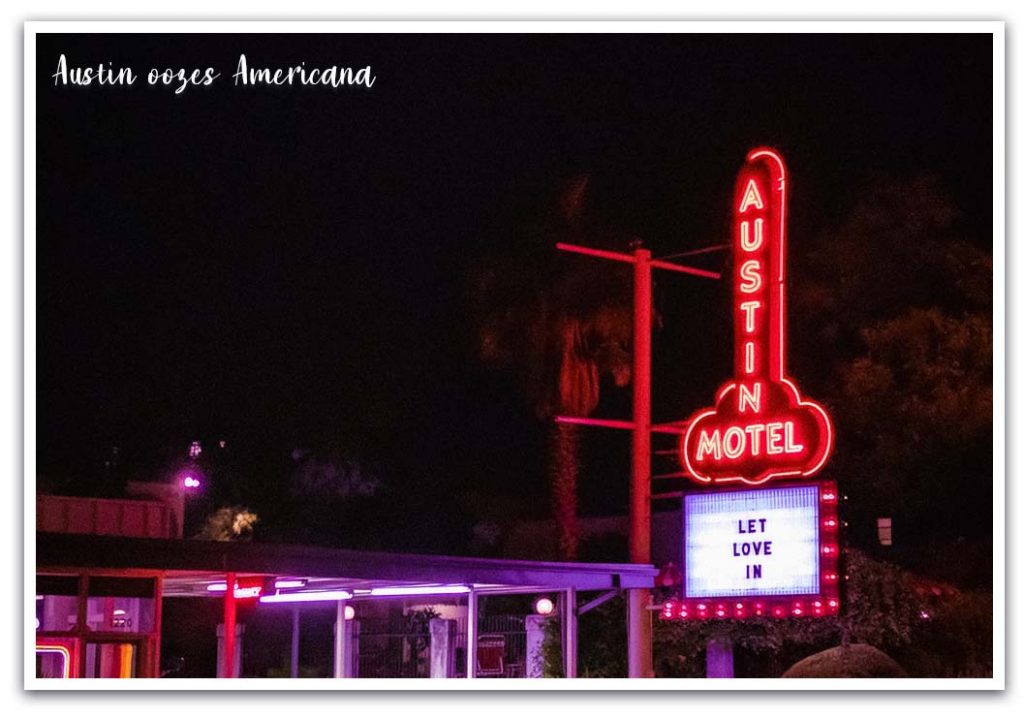 Yes, Austin does things differently and it must be working, because it’s one of the fastest growing cities in the United States.
The city is a fascinating mix of kooky and cowboy, and music is a strong influence, with live gigs playing in concert halls and dive bars every night and encompassing country, jazz, rock, and everything in-between.
Austin loves food but it’s not all fancy, some of the best places to eat are the food trucks which park up all over the city, peddling tacos, Greek gyros, curry, and every other nationality of food you can think of.
Despite all the junk food, Austinites seem to be more like Californians when it comes to fitness. I took a very early stroll along the Colorado River Trail and passed scores of joggers ad cyclists, while paddle boarders and kayakers swept past on the water. My last activity was watching nature’s nightly show by Congress Avenue Bridge. As dark descends, clouds of bats fly out from its eaves and flit up river.

Browse the aisles of Allens Boots for the ultimate Texan outfit, from hat to boots.

Book your dream trip to ‘weird’ Austin and donate 5% of your holiday price to the charity of your choice at no extra cost to you. Click the button below to get in touch with us!