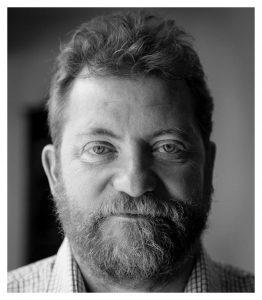 How do you build back better when it comes to tourism?
Mark Bibby Jackson reckons that Chumbe Island in Tanzania has got the right idea

How do you build back better when it comes to tourism?
Mark Bibby Jackson reckons that Chumbe Island in Tanzania has got the right idea.

In 1995 Chumbe Island off Zanzibar became the first privately created and managed Marine Protected Area in the world. Today, eco-tourism on the island not only supports conservation efforts, but also comprehensive education programmes.

Sibylle Riedmiller, Director at Chumbe Island, says that “education is the backbone of the project.” Since 1996, some 11,000 Zanzibar children, teachers and community members have benefited from the Environmental Education Schools Programme, in which they learn about marine and forest ecology, amongst other things.

This pristine oasis has scooped several awards, including the Oscar for marine conservation, the Blue Parks Award. The island comprises a semi-arid coral rag Forest Reserve which covers around 90% of the land (some 22 hectares) and has been protected by Chumbe Island Coral Park Ltd (CHIOP) since 1994.

Within it you can find at least 124 different plant species, as well as birds, animals, crustaceans, non-poisonous snakes and lizards. These include the critically endangered mini-antelope, Ader’s Duiker, and a large population of coconut crabs, the largest land crabs in the world. The area is protected by a team of rangers, paid for by CHIOP, but guests to the eco-lodge are permitted to go on nature walks.

However, it is off shore that Chumbe’s real treasure awaits. The Coral Reef Sanctuary is a 55-hectare area where fishing is banned. It contains 90% of East Africa’s hard coral species, more than 500 fish species, endangered green and hawksbill turtles and blacktip reef sharks.

The seven-bungalow resort has also been designed to have a zero impact upon the environment. It employs rainwater catchment, solar energy, vegetative greywater filtration for the waste water and compositing toilets. This ensures that visitors’ waste never harms the island.

Riedmiller is optimistic about the future of Chumbe Island. Over the last year she was able to pay staff wages, including Head Ranger Omar AmeNyange and his team, through crowd funding and a small grant from German aid.

She has also started a fundraising initiative (gofundme.com/f/help-protect-chumbe-reef) so that people can fund their efforts until tourism returns. The Chumbe team hopes that the United Nation’s Decade of Ocean Science and the public’s growing awareness of how important coral reefs are will also help.

Mark Bibby Jackson is the founder of Travel Begins at 40, a website for people over 40 who want to travel responsibly and imaginatively. Find out more here. 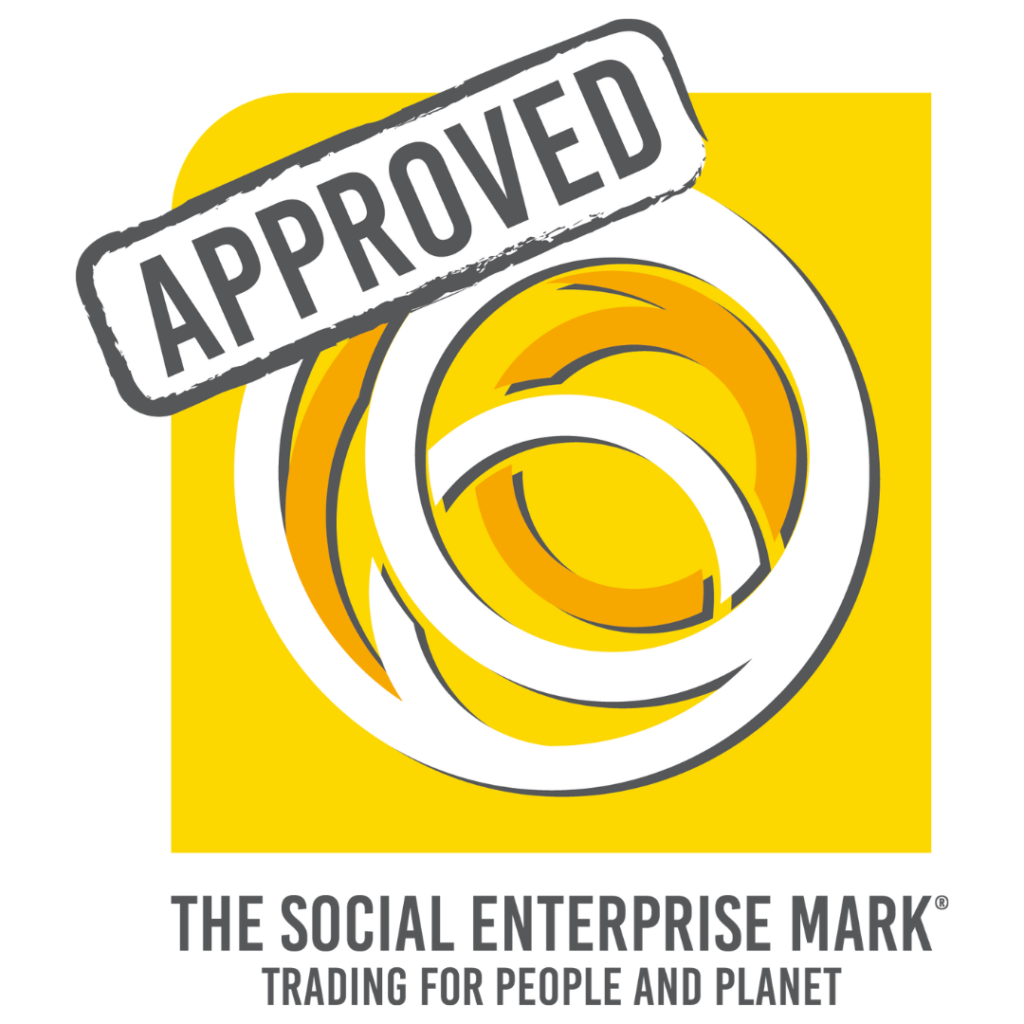 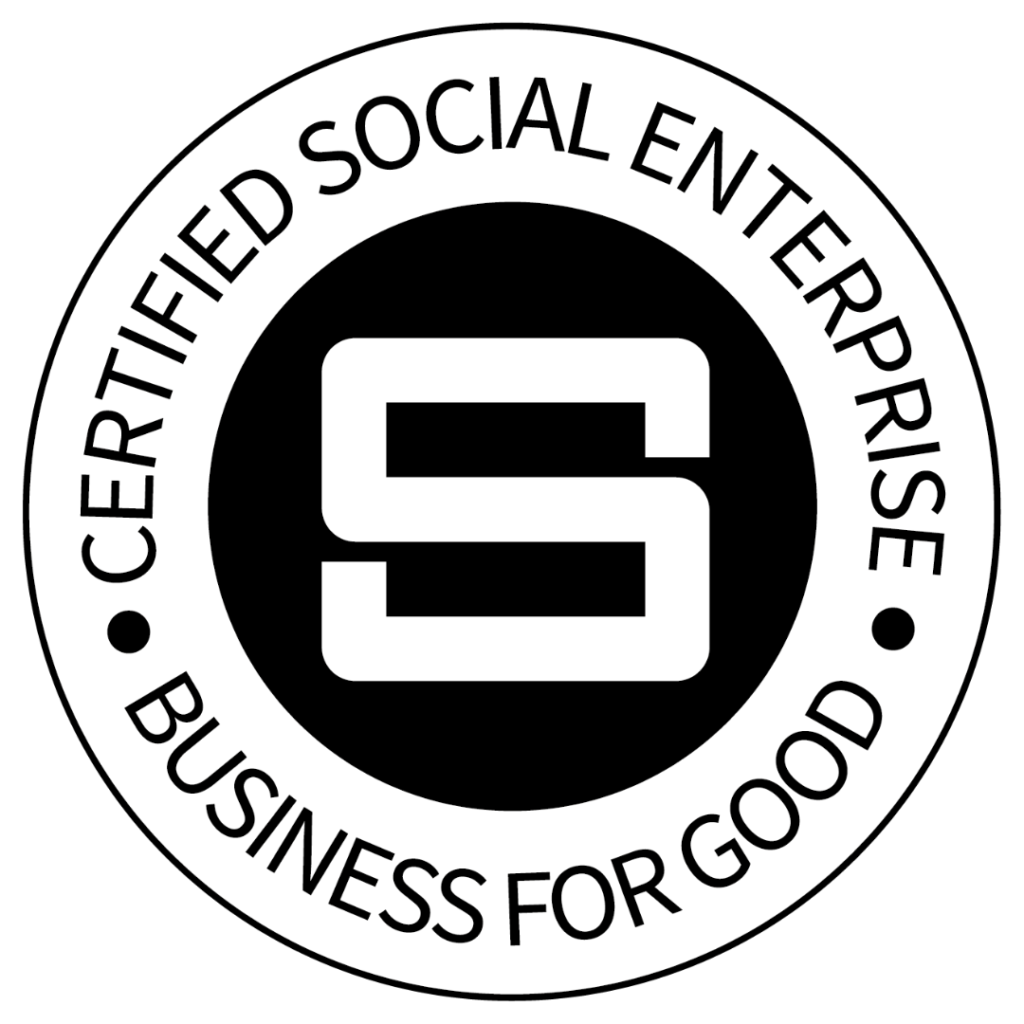 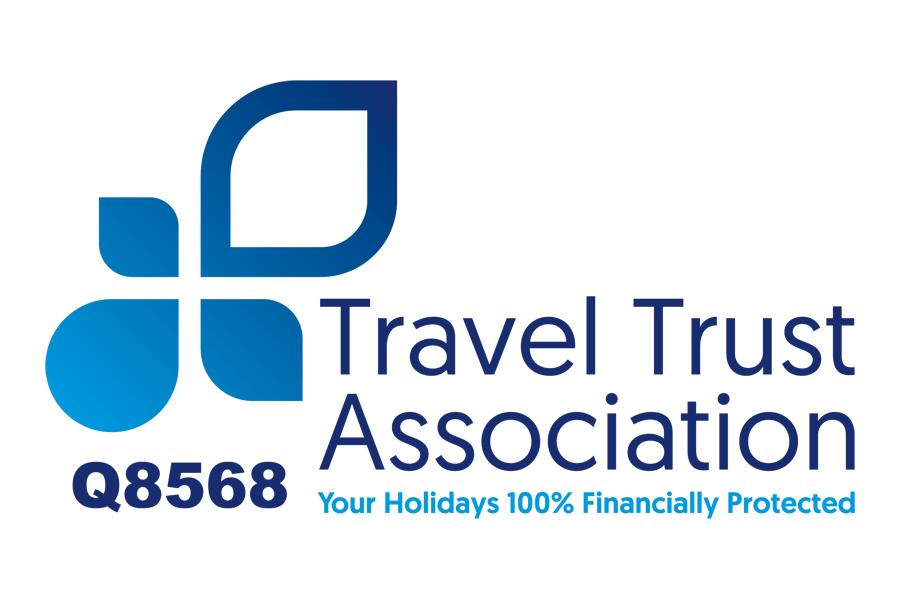