Social Enterprise: Chequered Flag
Our organisation, Chequered Flag Motorsport, helps those who are usually told ‘no’, or not given the same opportunities as neurotypical, non-disabled or otherwise privileged individuals. We also indirectly help named charities. We help individuals, who experience limitations when trying to partake in a range of motorsport activities, by providing organisation of events and schemes to allow access to motorsport.

This is done through a range of avenues helping them gain more opportunities, partake in rehabilitation activities and improve the overall wellbeing of the individuals. The events and schemes we orchestrate also at times act as, or have the sole purpose of being, fundraisers, with our charities being the beneficiaries of such funds. 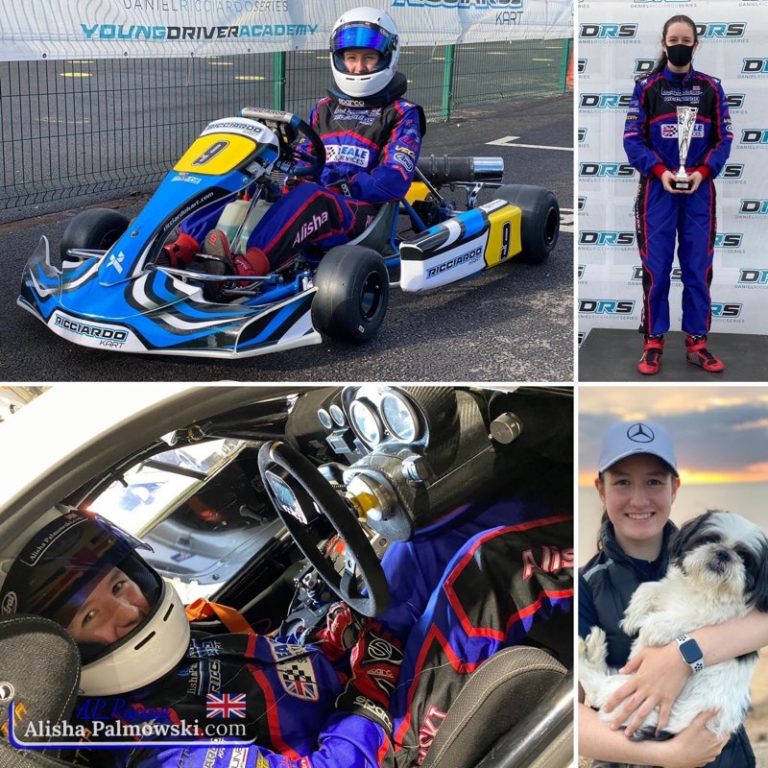 We have developed a structured tier system, delivering key event types/opportunities we are working towards offering that allows individuals, depending upon their ability and desire, to select a suitable event/activity:

We help individuals, who experience limitations when trying to partake in a range of motorsport activities.

So far, we have made progress towards helping:

Our founder, Gary Booth is a 58-year-old man, originally from Leeds but now living in the Wakefield area of West Yorkshire. Gary was a busy, working family man in his early thirties yet in 1994 he suffered a haemorraghic stroke as the result of a blood vessel rupture on his brain whilst playing at home with his young son.

He was left paralysed down his left side and had to learn to walk and talk again. Over the last 26 years, and despite numerous obstacles and barriers, he has fought hard to recover to such an extent that outward signs of his traumatic experience are not overtly visible, although he still suffers from neurological impact of his stroke. His efforts though ultimately cost him his career, his marriage and his family as he fought to overcome the various barriers and obstacles put in his way.

Gary is passionate about helping others who may have also experienced something traumatic or have been dealt difficulties and missed opportunities in life. He’s always had an interest in motorsport as a fan and initially identified the potential benefits of offering a Simulator as an accessible ‘first step’ that could be taken by many who faced challenges.

His passion for helping others and his tenacity for identifying and recognising opportunities in an area he himself is so passionate about and interested in, brought to fruition Chequered Flag Motorsport CIC.

As someone who came across many barriers and obstacles himself during his recovery, Gary sees Chequered Flag Motorsport as growing to offer those who may otherwise be told “no”, tailored opportunities and pathways into the world of motorsport.

It started with the aims of running networking events, profiting charities such as PACES and Wakefield Street Kitchen, Gary’s vision has expanded to offer and orchestrate opportunities for communities such as amputees.