Because what happened to Suzy must not happen to anyone else.
see holiday deals 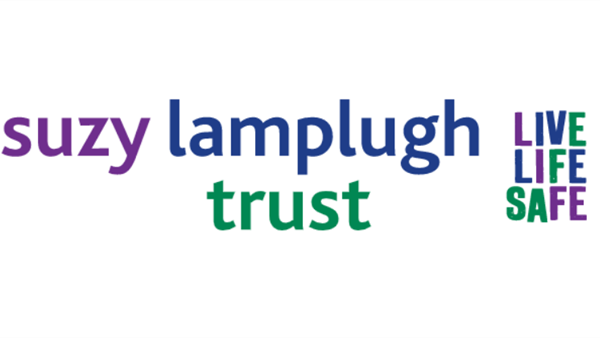 Suzy Lamplugh Trust is the UK’s pioneering personal safety charity and leading stalking authority, established in 1986, following the disappearance of 25-year-old Suzy Lamplugh, an estate agent and lone-worker who went to meet a client and never returned. Suzy was never found and eventually declared deceased after seven years in 1993.

Suzy Lamplugh Trust is widely regarded as field expert in lone-working and personal safety training, stalking training, as well as consultancy, campaigning, and support services. It has a long history of working within the Violence Against Women and Girls sector, dealing particularly with stalking and harassment, given that it is believed, and indeed the evidence suggests Suzy may have been targeted by a stalker. The National Stalking Helpline was set up by the Trust in 2010, it has helped over 45,000 victims since its inception, and is the only service of its kind globally.

The Trust exists so that what happened to Suzy does not happen to anyone else, and for 35 years, we have worked towards reducing the risk of harassment, stalking, aggression, and violence by empowering people to take steps to avoid, mitigate or manage risks across all aspects of their life.

The Trust campaigns heavily to raise greater awareness of personal safety and stalking issues, demand systematic change where needed, influence public policy, and promote a society in which people are safer and feel safer. Its longest running campaign has been the licensing of the operators and drivers of minicabs and private hire vehicles, which begun in 1998. This campaigning and policy work has been pivotal to changes in legislation and practice nationally – including in the introduction of the Protection from Harassment Act 1997, and the Protection of Freedoms Act 2012, which introduced specific offences for stalking, and the 2020 stalking protection orders.